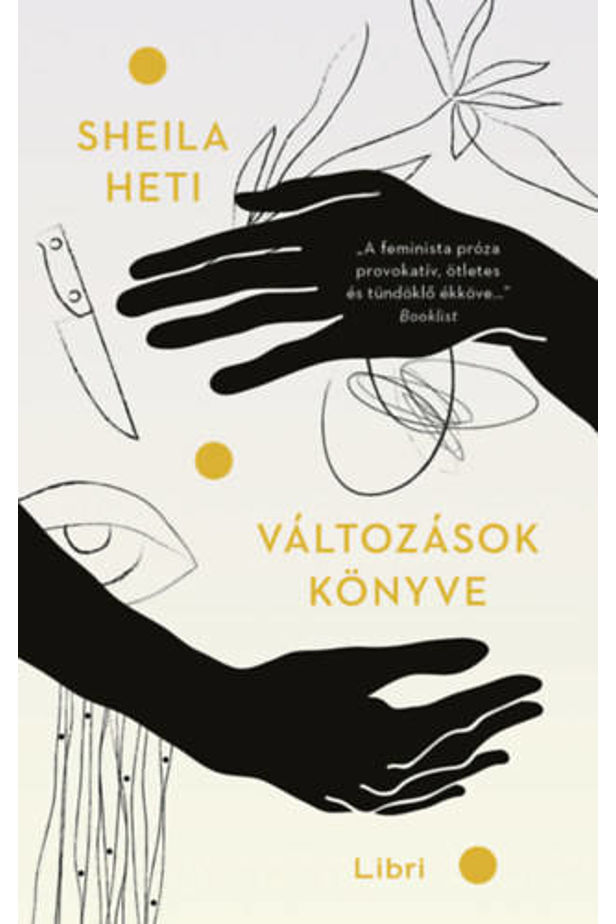 “When my mother first saw a corpse, she was a medical student in Hungary. He lay open in front of him on the autopsy table, and as he looked at her, he was caught up in some kind of dizziness. He didn’t expect there to be more than blood, bones, and viscera, yet, for some reason, he continued to research. Although he received no religious education, he was troubled to find nothing else — the soul had no trace. (…) I am just afraid of the first moments in the maternity ward, after my baby is placed on my chest, that I will realize like those moments, there is nothing magical here, only the good old life, in the well-known and dreaded bed. ” "Whether I want a child or not, I keep it a secret from myself - it's the biggest secret before me." What exactly does motherhood mean? What do we gain and what do we lose if we choose to have children? Sheila’s Weekly Big Dust-stirring, special novel raises these questions. The narrator is a thirty-six-year-old woman who, under the influence of both social and internal pressures, feels she needs to make a decision. But in the absence of definite ideas, what can help? What happens if there is not only harmony but also a connection between our minds and instincts? The narrator’s struggle and indecision is sometimes heartbreaking, other times humorous, while the passion of the text captivates him, and the needle-point observations confuse the reader. It’s liberating, inspiring, and wise — it’s no coincidence that the Book of Changes was ranked among the best books of the year by both the New York Times and the Financial Times. 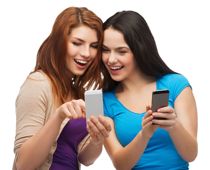 Sign up for our newsletter and be the first to know!

I didn't find that